Instructions: Ask to attend in the hangouts interface and someone should let you in in the first 10 minutes of the meeting. Email breck @ fbb2116@columbia.edu if you have problems or want to attend the physical meeting in New York City when they start again.

Trying out the name change for the Stan meeting this week.

Hi,
last week we discussed my proposal for some restructuring of the meeting (as outlined at Stan General Meeting, Mar, 25, 2021, 11 am EST - #2 by martinmodrak). I did learn that people value many things about the meeting that I didn’t realize, and that there are other considerations, including:

Just to be open about where my worries about the meeting were coming from: When it was announced that stanc2 will be deprecated for rstan ( https://discourse.mc-stan.org/t/questions-regarding-rstan-stanc3-release-plans/19798) I felt that no discussion of the step was taken before the announcement. It turned out that there was an extensive discussion of the topic at those Stan meetings (great) but without much public output (IMHO bad).

So, I’ve been thinking on how to best meet all of the requirements and if people are OK with it, I could try to moderate today’s meeting in a sort of an experiment on how I currently think it could look like?

Also, we should probably create some boileplate message that would go into all meeting announcements, explaining what the meeting is about and who is it for.

Looking forward to seeing you today.

Thanks again for your response and looking forward to seeing you in the meeting today!
In term of you doing your social experiment, I would say lets do this for next week’s meeting.
It would give you some more time to plan out the kind of meeting you want to run and give people a bit more time to figure out what the meeting is about and you can do those boilerplate messages with them. I’ll also give you some time at the end of the general meeting today to talk about what you want to do.

Some (fragmentary) notes people made at todays meeting: 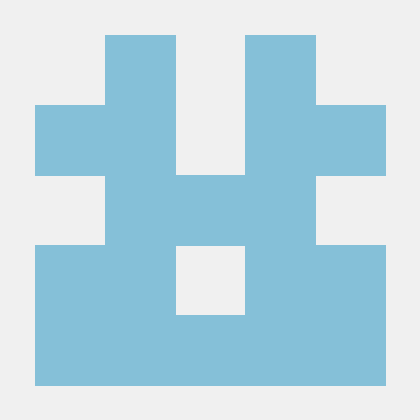 Fast Normal-Normal models. Contribute to pgree/fastNoNo development by creating an account on GitHub.

@breckbaldwin
Letter of Intent with PyMC and ArviZ to Chan Zuckerberg Iinst for SGB funds.
Working with Jose and Liverpool folks on CoDatMo.

Just here to say that I (and presumably everyone else in awkward time zones for the meeting) super appreciate a vague summary just to stay in the loop (even if some folks want to have some stuff off the record)! :)