Would it be possible to turn on MathJax for the forums? It would make it much easier to type math formula, and it looks like there is a good discourse plugin for it. 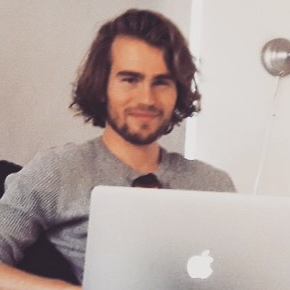 Mathjax plugin for discourse. Contribute to kasperpeulen/discourse-mathjax development by creating an account on GitHub.

I’m all for it. @betanalpha or @syclik can probably deal with that and I know they like math, too :-)

Because Discourse is graciously providing hosting for the forum we don’t have the ability to add arbitrary plugins, and MathJax is not one of the plugins currently supported.

Bummer. Thanks for looking. As much as I like math, I prefer offloading our hosting obligations.

Might they consider adding it or is there something blocking that? Seems like a lot of people would want MathJax for open-source community blogs.

No idea who to even contact at Discourse. I wasn’t involved in the hosting arrangement.

Can’t hurt to ask and see if they will install it.

It sounds like the Julia folks have asked, but there was not enough demand at the time - but it sounds like there have since been a few other projects interested, so maybe it has reached critical mass? Can’t hurt to ask.

Would it be possible to add MathJax to Discourse? It would be nice to be able to write good looking LaTeX equations.