It would be very helpful to have a ready-to-go installation/machine image that installs rstan and the requisite dependencies in a stable(ish) way to facilitate running rstan on AWS in a good workflow.

Asking as a novice, intimidated by the many options and moving parts in AWS.

but its RStan tends to be out of date.

Not exactly the same problem, but I actually thought about this a while ago: what about creating a stan-dev organization on Docker hub registry?

There are a few Docker images with Stan on them floating around, which are probably better than what we would do ourselves.

Ben, do you know of any particularly reliable ones? 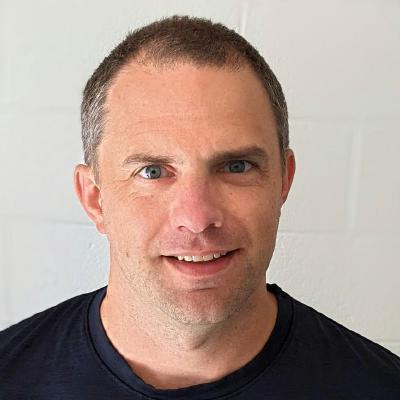 Dockerfiles with rstan and CmdStan. Contribute to jrnold/docker-stan development by creating an account on GitHub. 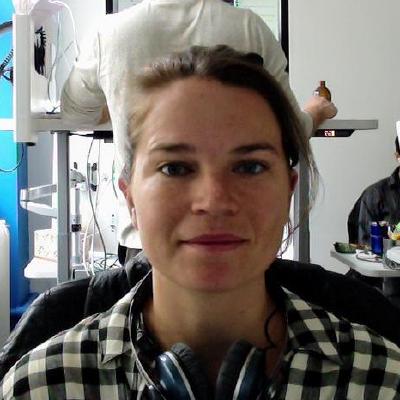 Dockerfile for jackinovik/rstan-complete. Contribute to jburos/rstan-docker development by creating an account on GitHub.