So I’ve been talking with/at @avehtari about the Birthday problem and we think this might be of general interest:

This is not yet finished but will be about three things:

Linking to Github because of an excessive number of figures: 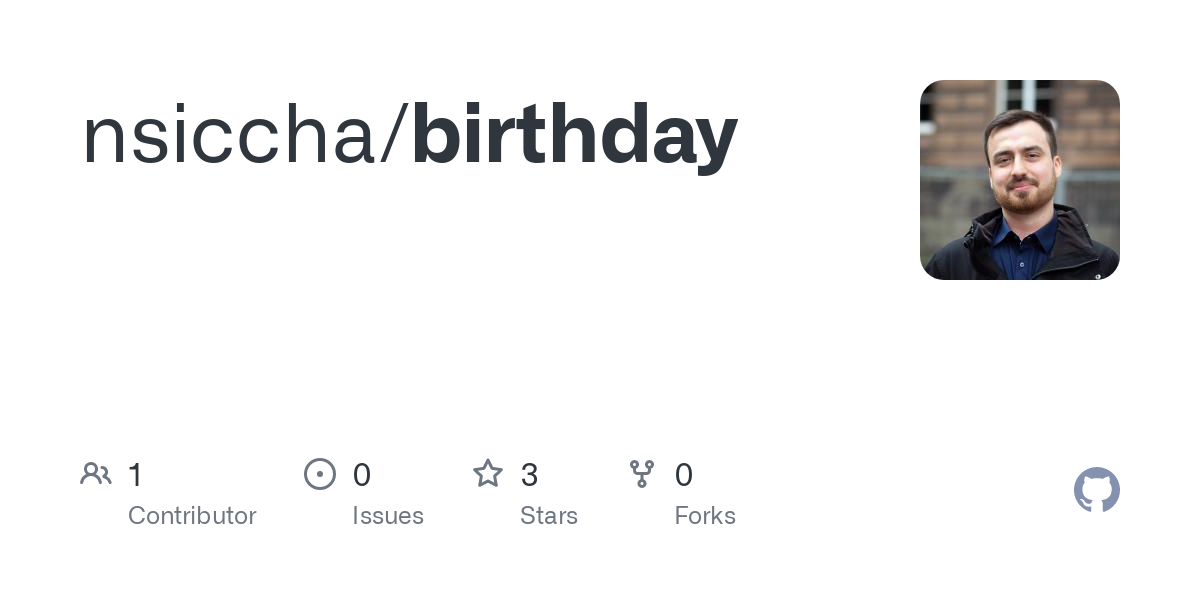 Contribute to nsiccha/birthday development by creating an account on GitHub.

(Don’t open on a metered connection).

Thanks for sharing this, it very nicely complements and extends my notebook and I can recommend for others also using these kinds of workflow and diagnostic ideas for perfecting models. All about basis function GPs holds perfectly for spline models, too, and many things he discuss, can be used in other contexts, too.

Thank you for the nice feedback! I do agree that for the Birthday problem this might be a little much :)

My main aim was to showcase my workflow and develop it further on an interesting problem. I did learn a few new things already, which is great! And I expect many things to carry over to other problems, which is even better!

I’m not 100% sure how to go forward with the DOW sum-to-zero constraint. There seems to be something extra-weird going on with the original model, but enforcing the sum-to-zero constraint did not improve the model with my other proposed improvements. I’m guessing how to handle this would depend on how to go forward with the GP for the weekday effect, which probably would also benefit from making the basis functions have zero mean.

Hello. I am interested in using GP to for a binary classification problem. It is a “big data” problem such that there are n= ~200K observations and p= ~200 variables. I don’t know if this is similarly complex as the Birthday problem. I am thinking about following the workflow you have here. Do you think it would make sense? Thanks.

thank you for your interest! I’d guess that if you really want/need to do full MCMC, then you won’t get around optimizing your model in the way that I did and adaptively tuning the approximation and the parametrization.

However there are two important caveats: First, currently you can’t do what I did because none of the publicly available Stan interfaces supports it. Second, and depending on the problem more importantly, you might not need to do full MCMC.

I have very little experience with GPs, but your problem sounds as if this discussion could be very helpful to you: Gaussian process regression

I’m sure @avehtari could tell you more, but I’d guess the following quote applies for your problem as well:

If you want to model all interactions, have binomial observation model, 5000 observations and 14 variables, use something else than Stan.

If you are happy with an additive model, have binomial observation model, 5000 observations and 14 variables, you can try the basis function approximated GP also in Stan (probably good to use glm compound functions for speedup).

For comparison, the Birthday problem has ~7300 observations and a single dimension, both in input and output.

Thank you. I think gplite is the package I will use. Thanks again.