Me, @avehtari, @paul.buerkner and Eero Linna has put together the first draft of a posterior database. The idea is to collect posterior distributions (i.e. data and models) and potential gold standard posterior samples in a database for easy access. Now it only contains a few examples, but we hope that if we set the structure and general idea, it can be relatively quick to add new posteriors, models and data. The repository README should contain all necessary information. 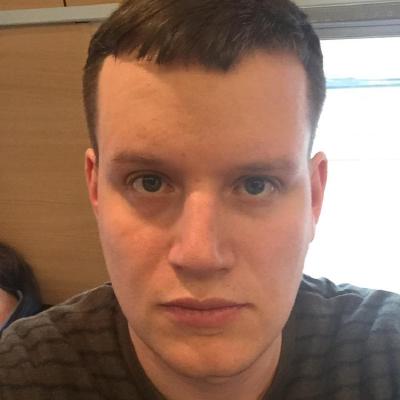 Database with posteriors of interest for Bayesian inference - MansMeg/posteriordb

All comments are welcomed!

Hopefully, we are also soon done with bayesbenchr an R package that can be used to evaluate different diagnostics and inference methods for the posteriors in the posterior database.

ArviZ would be interested to implement a wrapper for this.

We currently have some simple example posteriors so users can start to play with them.

It would be interesting to also have the following

Is there some way we could build a python package that would fit these needs/enable it to use in arviz? I know Eero is working with a python package. So any suggestions there? I think we would like to have the python and R api quite similar so you could look at the R api and see if there are something you miss or would like to change.

Your suggestions on priors, likelihoods, predictives etc is somthing we have discussed and as you mention those would be valuable to have. The question is how to include those. We can get it from the stancode currently. So then the question is if we should include them as R and Python functions.

Cool idea! I’ve seen something similar floated in the conclusion of https://arxiv.org/abs/1904.04484, and I’m wondering if you have any thoughts about:

These things are probably beyond the scope of your current interests, but I’d be interested to know your collective thoughts on them. I really do like the idea of reusing posterior distributions in future analyses :).

The simplest thing would be to give the results somehow as a dictionary (e.g. json). That can then easily be transformed to InferenceData with az.from_dict.

We use xarray.dataset for each group.

How precise should the submitted posteriors be? What are the precision metrics? (minimum tail ESS?)

(potentially generative) approximations to the posteriors based on the “gold standard samples”?