The paper is on eigenvector spatial filter (ESF) models (known as principal coordinates of neighbor matrices (PCNM) in ecology), which estimate a spatially varying intercept (or map pattern) by introducing a bunch of the eigenvectors of a transformed spatial connectivity matrix into a GLM. The trick is to estimate the coefficients of all these synthetic map patterns, which is usually approached as a variable selection problem.

The paper I link to there uses the regularized horseshoe (RHS) prior to estimate those coefficients (rather than select/drop eigenvectors). Thanks @jpiironen and @avehtari! The number of important eigenvectors is largely a function of the degree of auto-correlation in the outcome variable, so setting the hyper-priors for the RHS prior is in many cases quite easy.

I put these models into an R package called geostan. 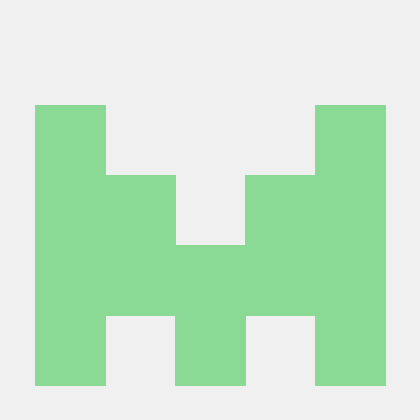 Bayesian Spatial Analysis with Stan. Contribute to ConnorDonegan/geostan development by creating an account on GitHub.

My goal is to make the package accessible to researchers who are somewhat experienced with R but new to spatial models, or who are new to Bayesian modeling. I borrowed heavily from rstanarm for syntax and default priors (hopefully in a good way?), and also put in options for using intrinsic auto-regressive and BYM2 models following Stan code from @mitzimorris

If anyone’s interested in trying out the package, I’d love to hear your feedback.

I’m sure from a development standpoint there are a bunch of .stan files that should be combined, but I’ve been dreading that task.