Historical record on including TBB

This is a copy of the discussion about adding the TBB dependency. It used to be at the stan-dev/math wiki page: Dependency Checklist for the Intel TBB. It’s now here because we’re cleaning up the wikis.

We want to answer the following questions:

C++ threads are rather low-level to program with. The C++11 standard allows for very limited abstraction through futures and the async facility - but that’s about it.

The Intel TBB provides a high-level approach to parallelize computational intensive tasks. See summary from Intel on the benefits of the TBB.. Overall the TBB provides a huge set of utilities which are useful to add parallelism to an existing programs - it’s fully complementary and is really designed to be added to an existing project. The features which I would use immediately are

The TBB implements for every platform the fastest thing to do - which is in most cases the use of a threadpool. Other things we will get to use “for free” is core affinity scheduling being taken care of, for example.

additional point: The Apache 2.0 license is compatible with the GPL-3 as stated on gnu.org.

The Apache 2.0 license is less liberal in comparison to the BSD license as it says some things about patents. However, those statements only relate (to my understanding) to the TBB itself. Thus those patent considerations only apply to the TBB source which we would distribute with Stan as I understand.

additional point: Intel does test the TBB only on Intel hardware, of course. Since it is at the end of the day just a C++ library this is not a problem, I suppose; but something to bear in mind (not testing on AMD hardware… which we probably don’t do ourselves at the moment).

Currently we only use threading in map_rect and there we create the threads ourselves. What is really bothering me is that the C++11 thread implementation of async leaves out all details as to how this is done. This is done on purpose to make it easy for the compiler vendors to implement it - but a threadpool would be much better in many circumstances. When we move to the TBB then I would suggest to use a so-called arena observer object. This thing gets called whenever the TBB adds a thread to one of its threading arenas (one can define multiple areans if you want to). When a thread enters the arena we would need to instantiate the thread-local AD tape instance such that reverse mode operations can be executed against an initialized AD tape. So yes, we would change map_rect to call a parallel_for from the TBB, then that gets scheduled to tasks which are dispatched to the thread active in the current arena.

additional point: I would strongly prefer to use the makefiles of the TBB which works out of the box on Linux and on macOS. However, on Windows we need to use mingw32-make which is required by the TBB makefiles. This make variant on Windows is more POSIX like as I understood. Everything works with this in our Jenkins test pipeline, since this mingw32-make is part of RTools, our main target on Windows.

First: The TBB is complementary - so we can continue to use threads as we have done so far. We could continue to use map_rect unchanged if we wanted to and this would work. In addition, for the TBB the parallelism is in itself optional. Thus we can write our program with the TBB and whether this will actually run with more than 1 core is something which the user decides at the very end.

The low-level object of the TBB is a “task” which is a piece of work to execute. In practice the TBB will use a threadpool to execute that, but that is an implementation detail and may actually change in the future if that’s better eventually. In most cases we will not need to code up tasks, but we can just use the high-level algorithms (parallel_for/reduce/scan or the flow-graph thing).

In case we use the task interface one certainly has to be careful in managing the dependencies correctly in order to avoid dead-locks.

What data are you looking for? I eye-balled the runtimes of our Jenkins on the TBB PR’s and there I do not see any noticeable increase in the overall time it takes to test things (and these do trigger the build of the TBB and the linking of the TBB).

Well, I do think that there are a lot of things about parallelism which we (or at least myself) don’t know ourselves, but these are important. So to give a complete list of the actual features needed is hard sine it is about the unkowns. An example for this are scalable memory allocators. I did not know about them, but these turn out to be very important for good performance.

Things coming to my mind: 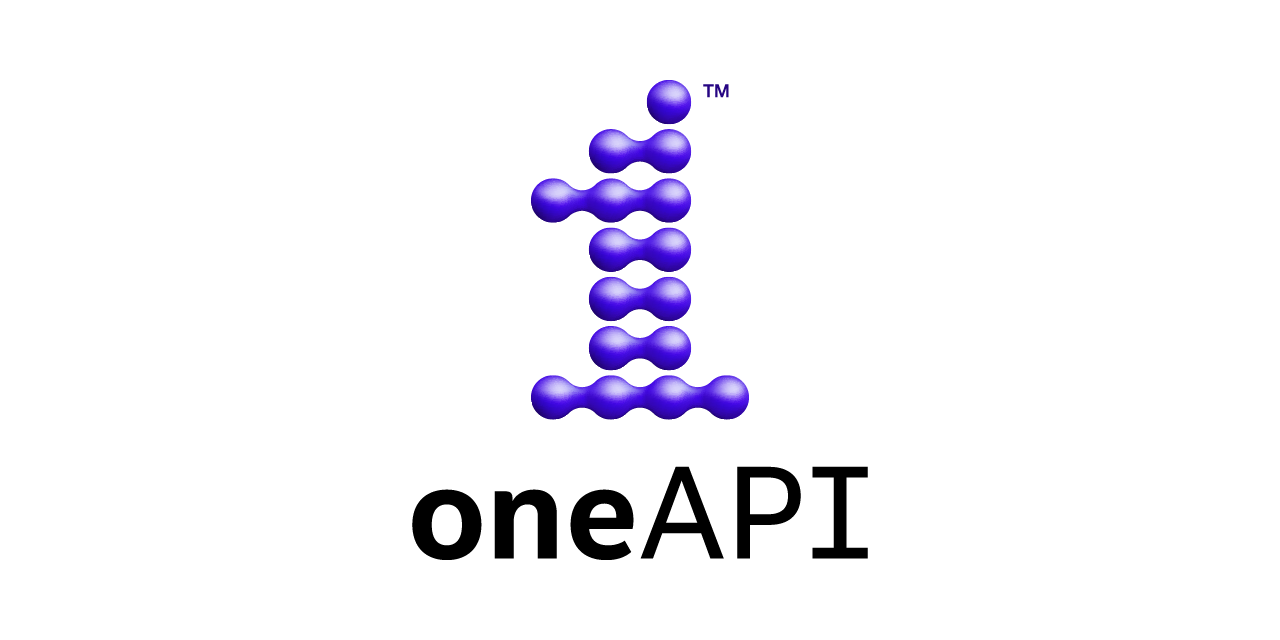